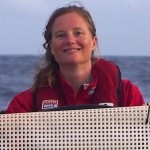 You may have heard in the national and international press that Sarah Young was laid to rest in the ‘deep blue’ she chose to sail across, explore and make her home this year. The skippers and crew have been paying tribute to her and her adventurous spirit. The good ship UNICEF and myself have both crossed the International Date Line experiencing the day twice, the idea of Groundhog Day may seem like a fictional concept but in reality, it’s perfectly possible. This week has been a busy week visiting Seattle and San Francisco. Two very different cities with a big history and interesting places to visit.

As of writing the UNICEF team have dropped slightly and are now in third place with only a few miles separating the two boats in front. They have also crossed the International Date Line and made them live the day twice. For me, Monday was an very long, 48 hour day. I left Shanghai at 11:30 in the morning to fly to Seattle via Beijing and managed to arrive at 12:00 the same day after an internal flight of 2 hours, a stopover in Beijing and an 11 hour flight from Beijing to Seattle, creating havoc with the body clock. 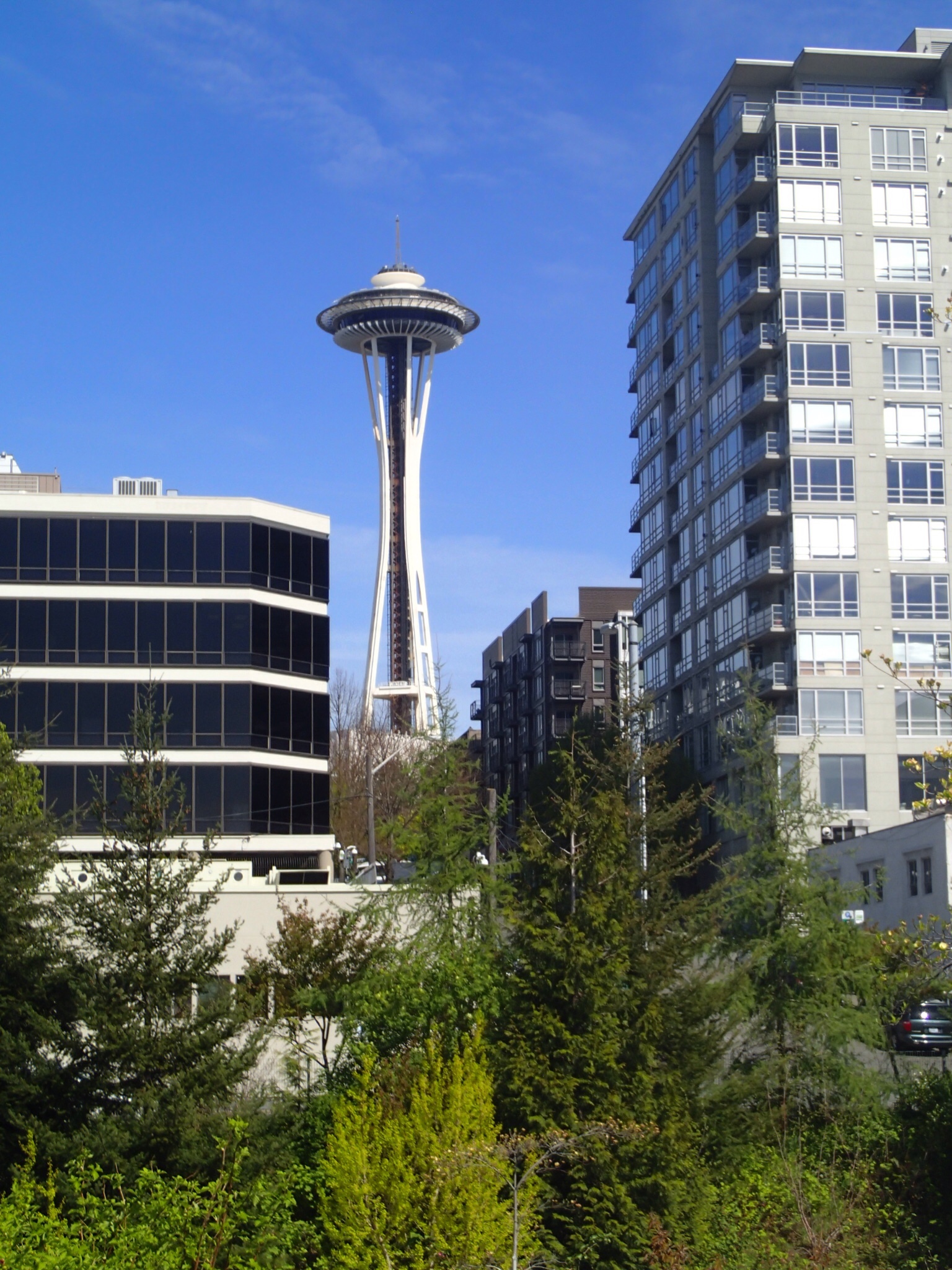 Seattle is a beautiful city and the walk through Discovery Park and through Fort Lawton was a great introduction before heading to Downtown on Wednesday. The centre or “Downtown” looked great on this sunny day and I took the opportunity to visit Bell Habor Marina where the Clipper fleet will start to arrive next week and the famous Pike Place Market across the road. The market was established to allow local farmers and trades people to sell their produce and wares and it is now a busy place with stalls and little stores on multiple levels from the quay up the hill.

Another highlight in Seattle was of course the Space Needle and surrounding park but also the Bill and Melinda Gates Foundation visitors centre to understand the objectives and successes of the foundation to create a better future for so many people around the world. It is remarkable that so many companies have had their origins in Seattle; Microsoft, Amazon, Starbucks, Boeing, Costco etc. You can still visit the first Starbucks shop, although there is a long queue anytime of the day.

Microsoft has moved it's headquarters to San Francisco, the next stop on my USA trip. It is a building that has featured in many blockbuster movies. The history of San Francisco is interesting as it has been rebuild after the 1906 earthquake and resulting fires. The rubble from the destroyed town was used to dam large parts of the bay and to expand the original city significantly. 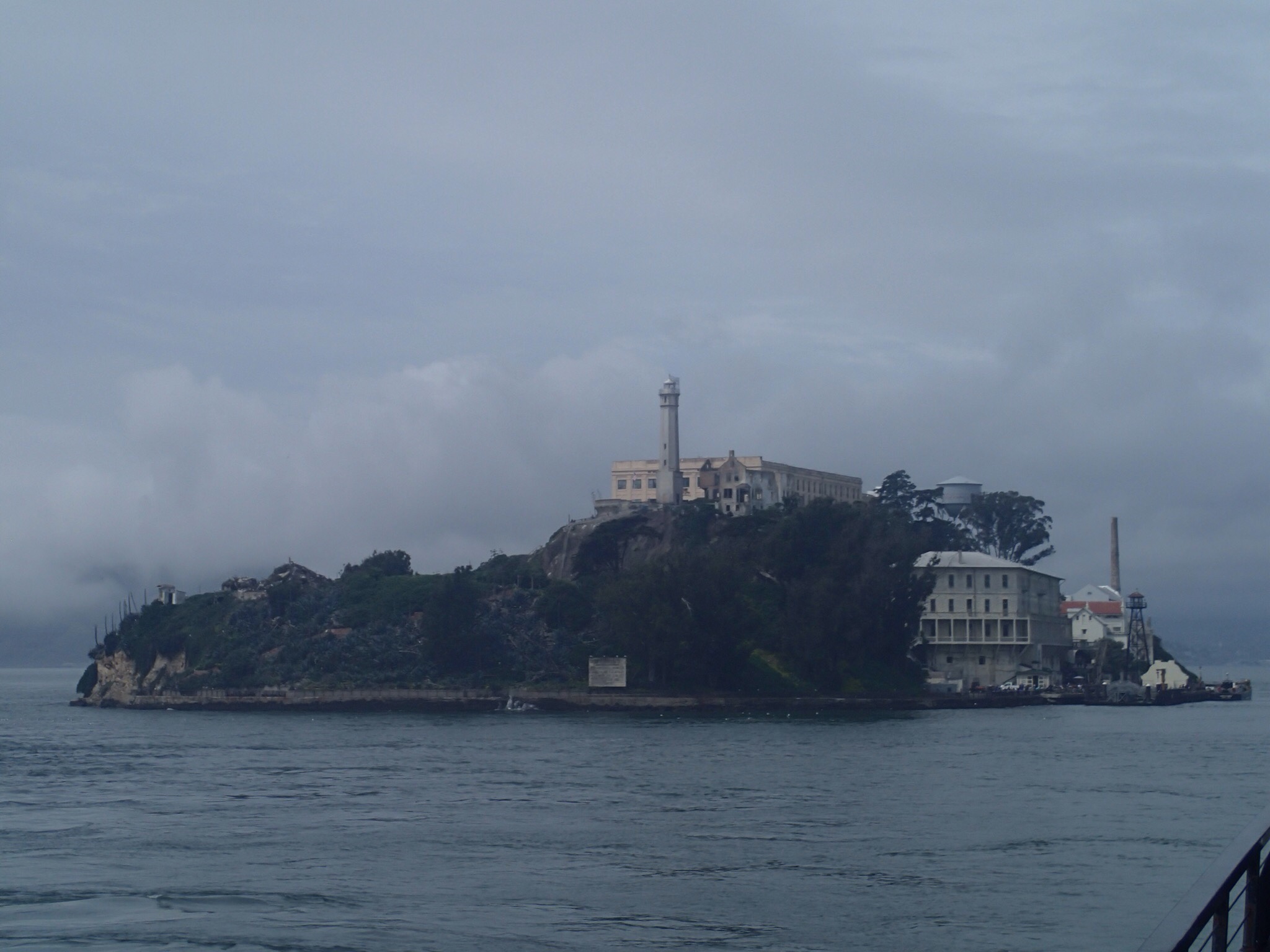 Of course a visit to Alcatraz was a must and I even managed to escape on the ferry after a good nose around the place. The free audio tour is recommended and provides such an interesting and moving account of how conditions were for prisoners and the guards and their families. It brings alive the stories about the attempted escapes from Alcatraz and how impossible these were given its location. The prisoners were transported in a cable car to the pier. The car was loaded onto a barge, taken to Alcatraz and unloaded onto the island before the prisoners were unshackled. 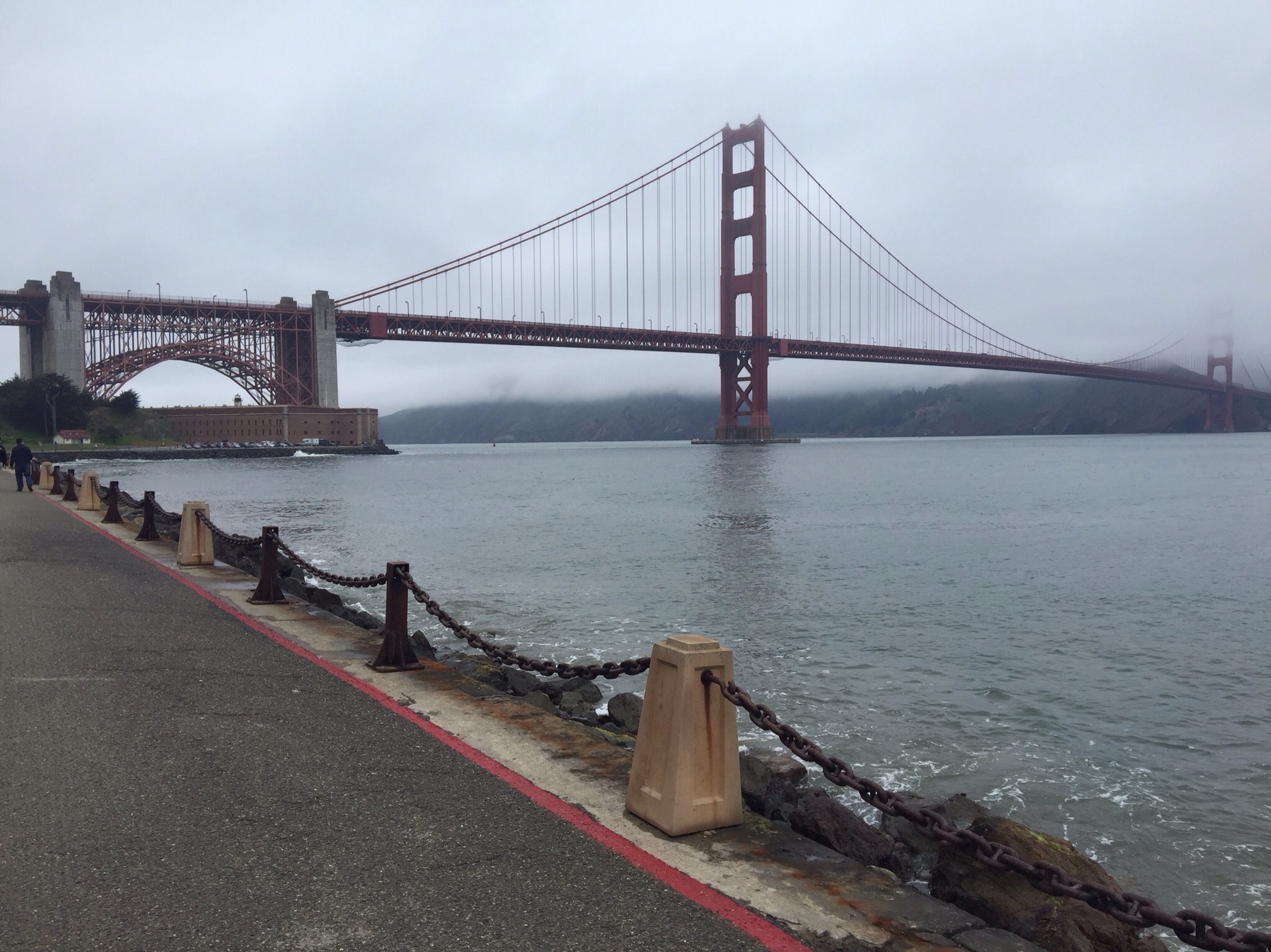 The Golden Gate Bridge was hidden in the mist as apparently is quite normal. In the afternoon today it cleared up enough to get some good shots of the bridge from a distance and right underneath at Fort Point. The arch on the left in the picture was added by the engineer Joseph Strauss to enable Fort Point to be saved from demolition.

This week may see the first yachts finishing the race and motoring the 20 hours into Bell Harbour Seattle. UNICEF is in third place with a few yachts hot on their heels. Let's hope they can hold them off for a few more days. This week I will be picking up a hire car and start my tour around the National Parks.

This year the National Parks Service are celebrating their centennial so an ideal time for me to explore as many parks as possible. I bought an annual membership which allows entry to all the parks in the USA and got a Passport to log the parks I have visited. They even have a very good app called “Passport to your National Parks” with information, directions and tracking of the parks you want to visit or have visited.