Team UNICEF are celebrating their well earned second place in the gruelling crossing of the Pacific Ocean, but will have to find time in between to replace the damage to the boat, equipment and sails. I have been having a more relaxing journey visiting the National Parks along the Colorado river system and everyday being in awe about the beauty and diversity of this landscape. Deep canyons, high plateaus and crazy looking rock formations.

As all the boats are in port, news start to come through about the scale of the damage sustained by the twelve boats during their crossing of the Pacific Ocean. Garmin and Da Nang reported to have suffered a 'Knock-down' which is exactly what it says on the tin. The boat has been knocked down with the mast flat on the water and the boat healing over at 90 degrees. Sometimes this can last a few minutes while everybody is hanging on whether they are on deck or below deck. The boat always right itself eventually but during that time a lot of damage can be sustained besides the fact it is very scary!!

Both Da Nang and Garmin lost the very sturdy frame protecting the steering position. UNICEF lost their aft pedestal for grinding the main sheet, which also happened on the Airlie Beach to Da Nang leg. Most boats have also damaged their sails which they are now repairing with the help of the sail manufacturer Hyde Sails.

This week has been a busy but awesome week for me with visits to the Hoover Dam, Grand Canyon, Horseshoe Bend, Bryce Canon, Zion National Park, Monument Valley, National Bridges, Mexican Hat, Canyonlands National Park and the Arches National Park. So far I have driven 2,300 miles in my trusty Jeep Jerokee and there is still another 2,000 miles to go next week. 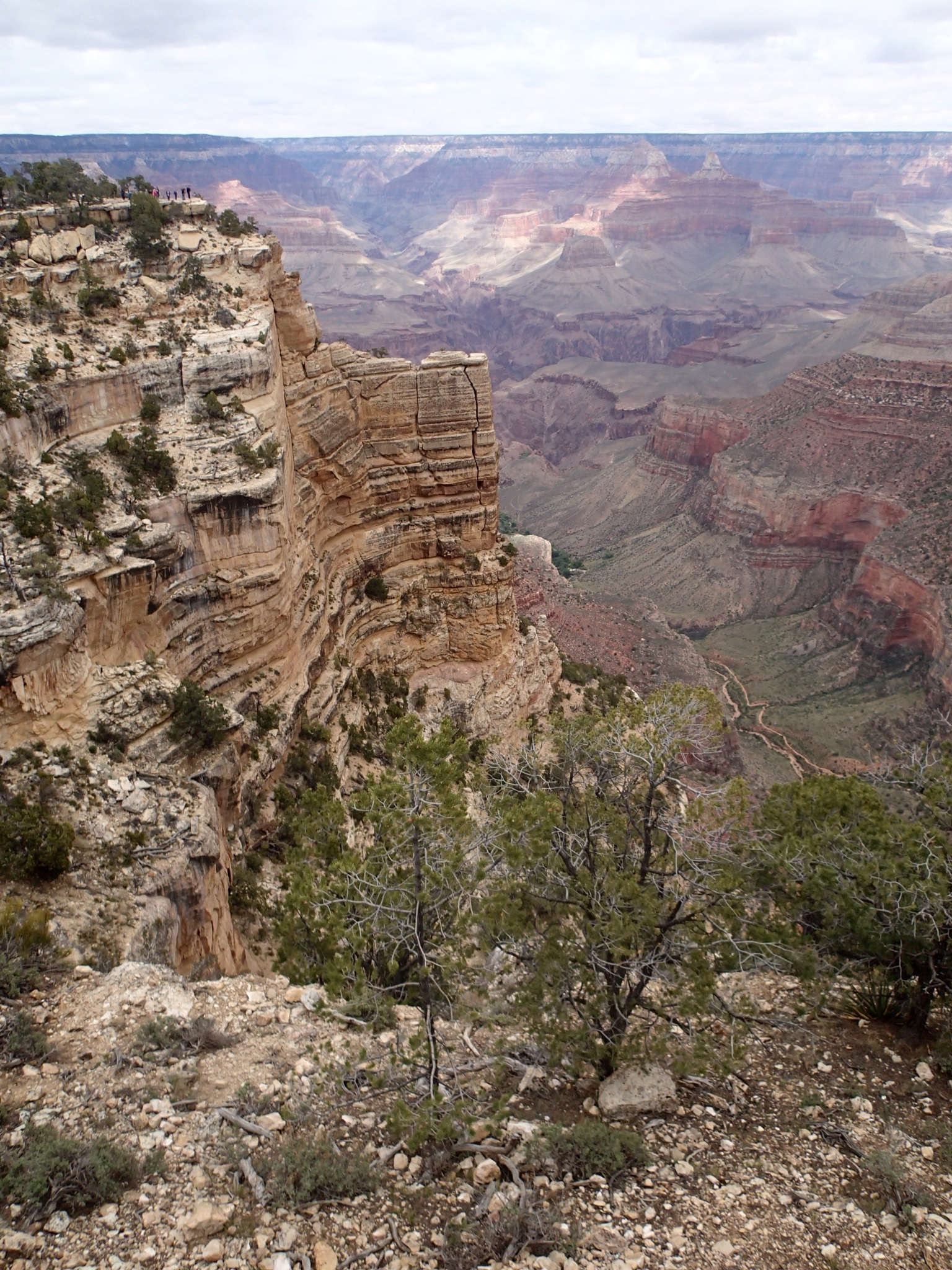 The great Grand Canyon is such a grand spectacle of depth and distance it is very difficult to comprehend the size of the place. It has so many layers visible from a plateau about 2,250 meters high. It is 1,000 meters deep and in places 10 kilometres wide and the Grand Canyon Natural Park covers 250 miles of it. It takes two to three weeks to travel the distance using a raft. Maybe my next adventure? 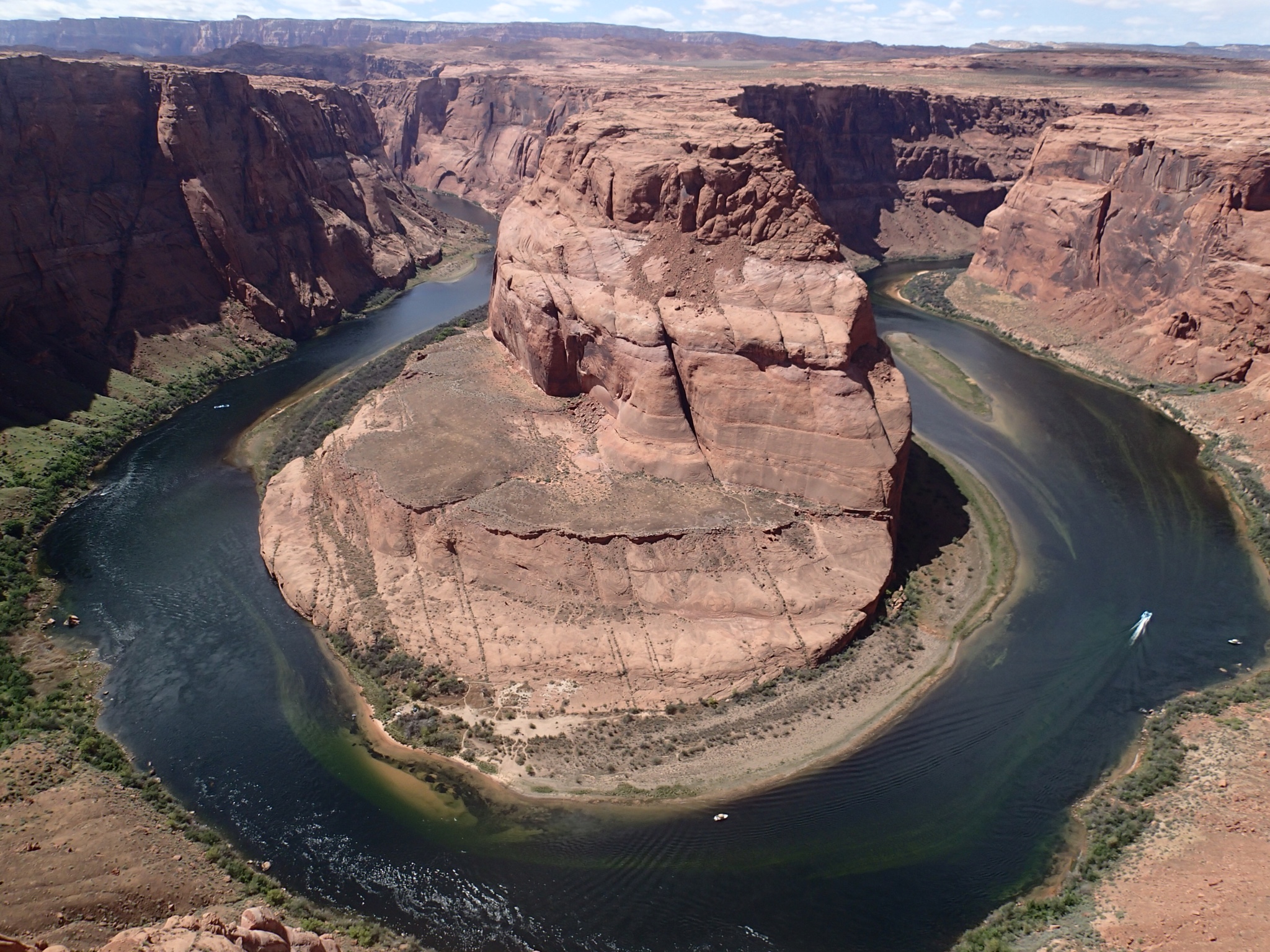 Horseshoe Bend is further north of the Colorado river near a small place called Page. Again the view point from the top of the plateau makes for impressive pictures for those that are willing to hike a little distance. 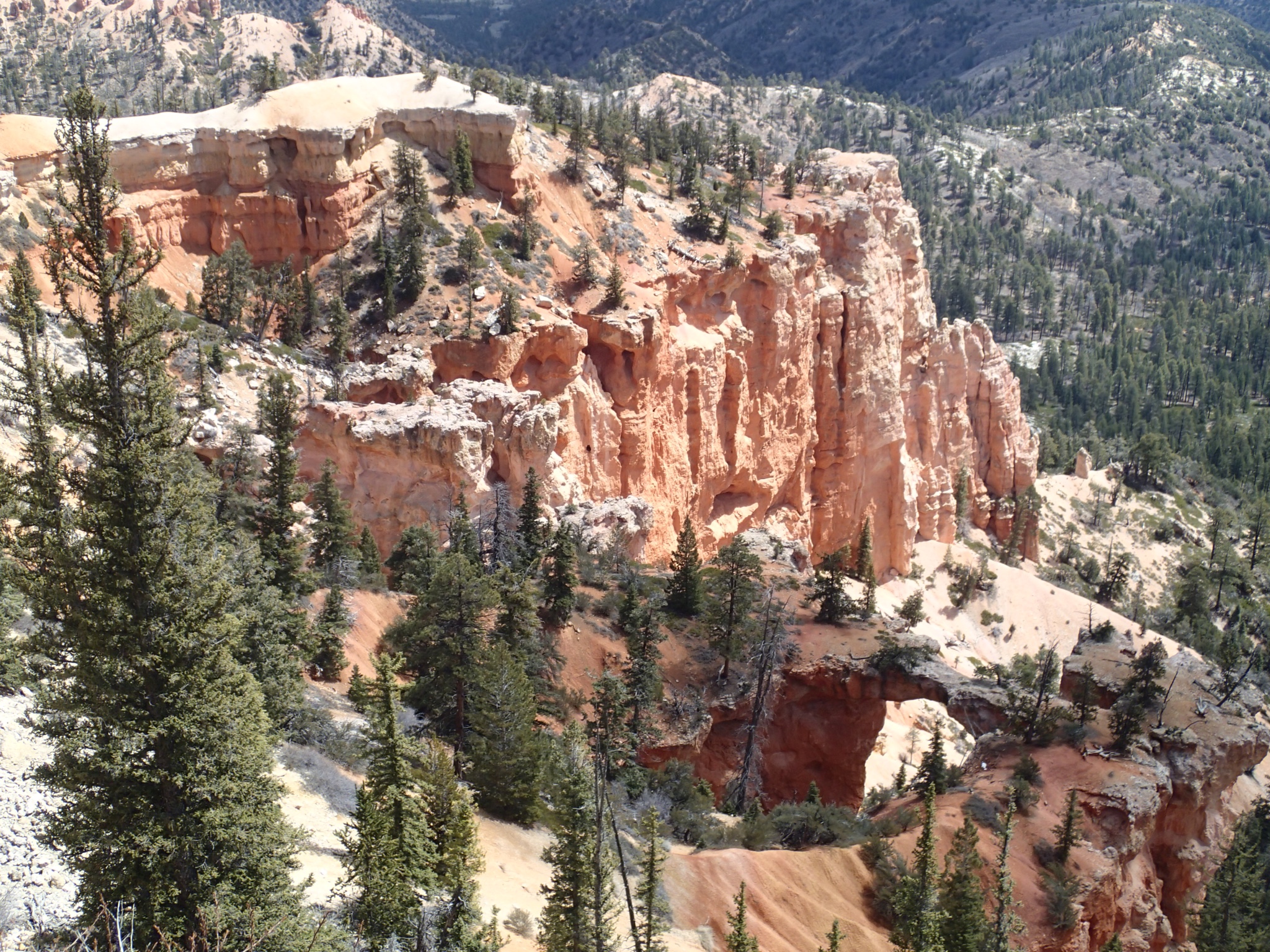 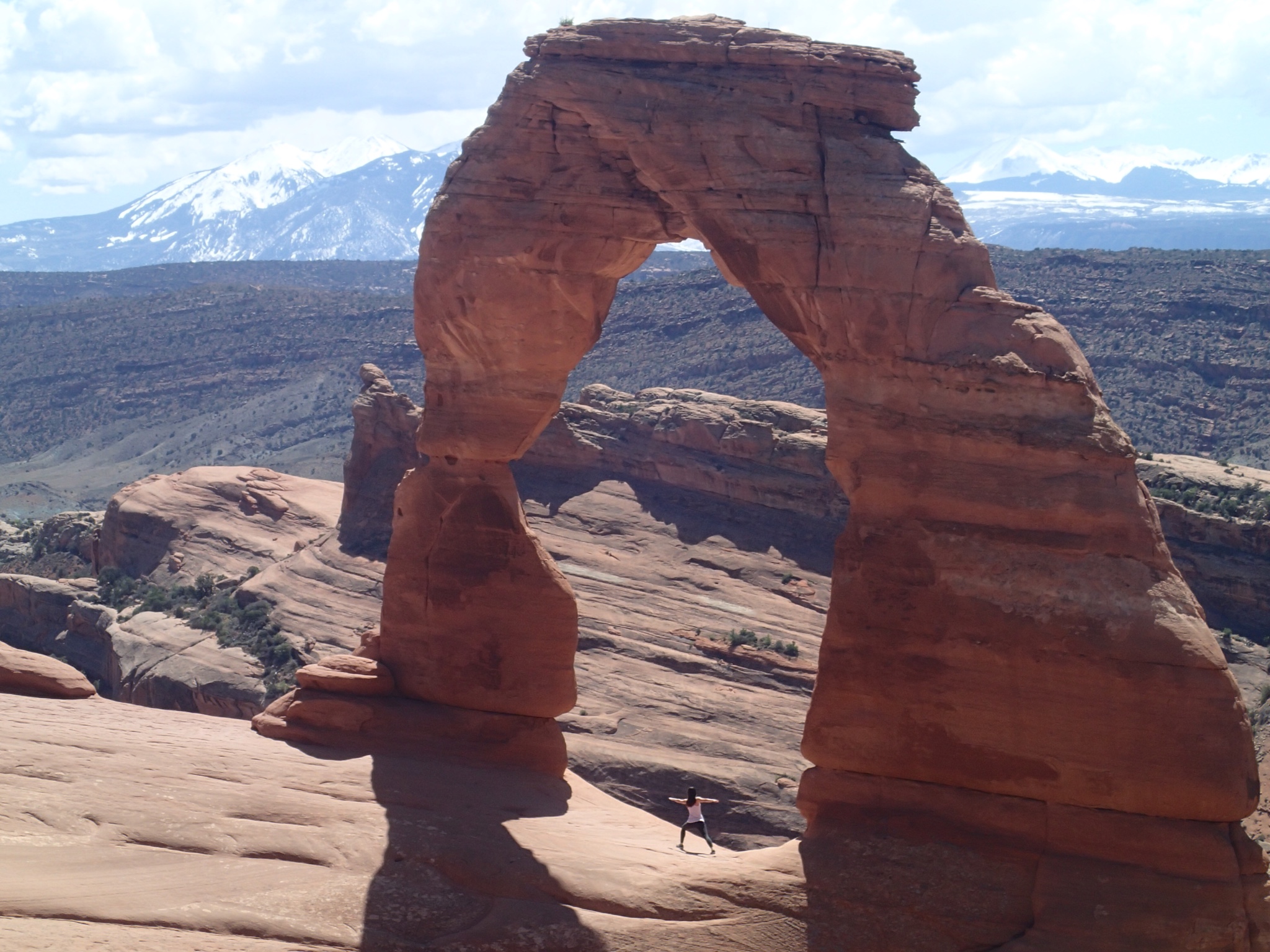 And of course the famous Delicate Arch visited today is a “must see” when one visit the Arches National Park. It does involve an one and half hour strenuous walk with steep inclines but many people are willing to walk the trail to see this huge arch even in the scorching sun today.

Can you see the yoga girl below the arch? Shows the scale of the place!!

Next week the fleet of Clipper boats will be leaving Seattle for the longest leg of the race to Panama and then New York. I will finishing this part of my journey to start work in Cedar Rapids with my company on the Monday 2nd of May for four weeks.

I will keep blogging about the adventures of the Clipper boats and in particular my team UNICEF. Will they be able to achieve another podium place in the next race?

When I started this journey I set a fundraise target which I have not achieved yet. It was an ambitious target but still if you have not managed to donate then I would be very appreciative if you could using the pink JustGiving link on the right of this page.